Poultry farming in Brazil stands out in the animal protein complex because it is considered the most dynamic and technified activity. It also stands out from other creations for the results achieved, not only in productivity and volume of slaughter, but also in economic and social performance, whose contribution has been significant for the Brazilian economy.

Alvorada Group has its important participation in the Brazilian and international market based on the production of fertile eggs and day-old chicks. For the satisfactory accomplishment of our activity we look for the introduction of new and modern technologies, besides the improvement of existing production techniques, aiming at the standardization of processes in general.

Partnership and Genetics In partnership with Cobb-Vantress, the Alvorada Group has in Água Clara, in the state of Mato Grosso do Sul, one of the largest poultry farms in Latin America. Through this partnership the origin of the matrices of a day is guaranteed, preserving the quality and continuity in the verticalized production process.

CRITERIA THAT DIFFERENTIATE THE ALVORADA GROUP IN THE POULTRY: 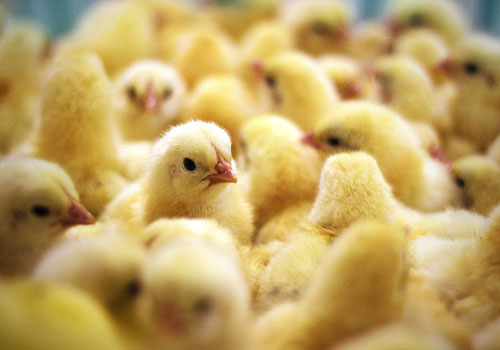 Of all these factors derives the excellence of the Alvorada Group in the aviary sector. A company concerned with offering the best product and meeting all the expectations of the customers. With skilled professionals and cutting-edge posture Grupo Alvorada is always updating itself to grow and ensure the best for clients and employees.

Nowadays in the Alvorada Group, the production of eucalyptus has a great prominence. This new segment is conect to the production of wood for Cellulose and Energy. Besides this finalities,  part of the wood is direc to the production of shaving, which is used as a forage of services and also serves as a sanitary barrier, protecting them from the external agents that could harm the health and the development of the birds.

The development cycle of eucalyptus production usually lasts from 5 to 6 years, depending on the date of destination. 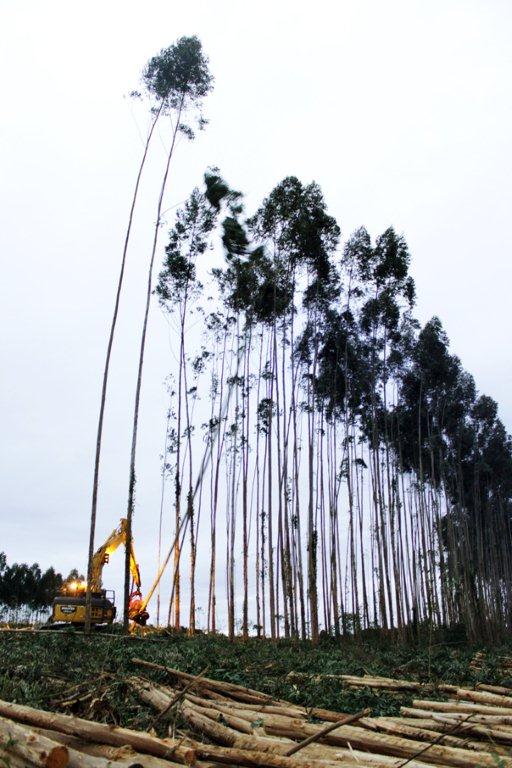 The success in the formation of forests with high productivity depends directly on the quality of the seedlings, they must present characteristics that allow their resistance to the adverse conditions found in the field after planting, to produce trees with the economically desirable volumetric growth

The Alvorada Group has its own implements, machines and equipment, used in the production process from the preparation of the soil, implantation and harvesting until the removal of the wood. 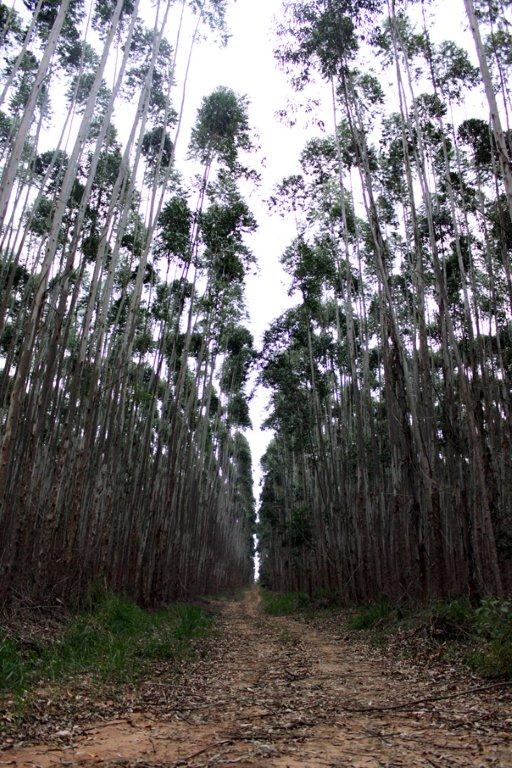 Strict compliance with legislation is also part of all our procedures, to ensure that legal requirements, both operationally and in terms of occupational safety, are respected.

Corn is the main ingredient in the poultry diet, accounting for 70% (seventy percent) of the costs of production. For this reason, part of the corn that Alvorada Group consumes in the Ration Facility, is produced in agricultural units of the company itself.

The company considers the quality of maize as extremely important, since it can significantly affect production costs, zootechnical performance and egg quality.

It also considers that the composition of the maize can be influenced by the soil type, fertilization, climatic conditions, type of hybrid, besides the physical, chemical and microbiological contamination, that will affect its nutritional composition. Therefore, for corn to enter the facility, it must follow a quality control plan.

The drying process of the production is also done in the Ration Facility itself as the most appropriate procedure to prevent microtoxins after harvest. 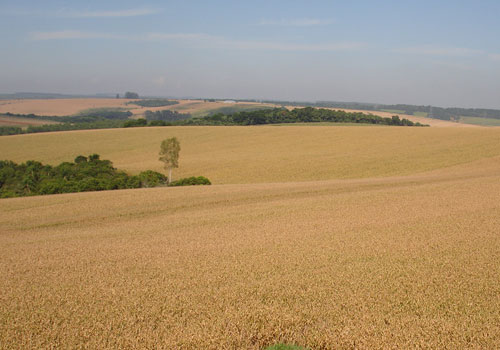 Thus, all those involved in the process must know the importance of good practices in each stage aiming at the best zootechnical and economic result of animal production, impacting significantly on the costs of production and performance of the animals. The use of enzymes attached to these tools, which contribute in a safe and efficient way to better use and use corn, lead to safety in formulations and consequently lower production cost.